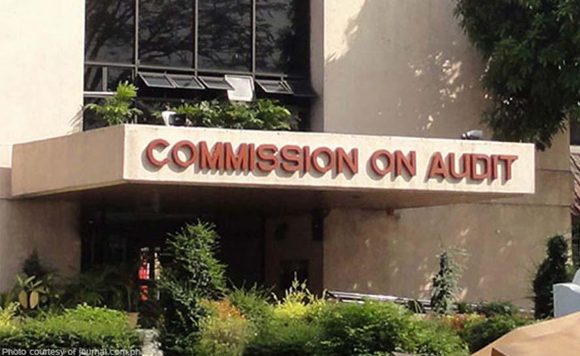 Iloilo and Negros Occidental still remain among the 10 richest provinces in the country, the Commission on Audit (COA) announced.

COA said although Iloilo dropped to the 10th spot, its assets increased by about P2 billion from P11.442 billion in 2018.

Cebu held the top spot as the country’s richest province with P203.9 billion in total assets.