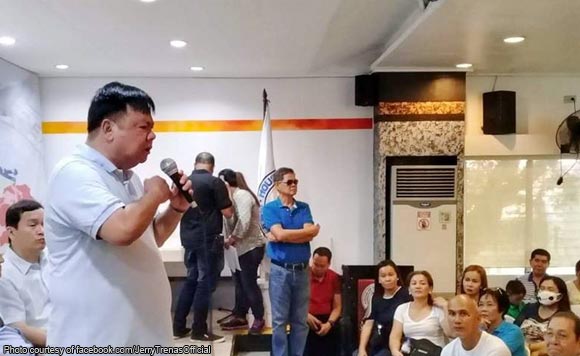 In response to an increasing trend of rape, mayors in the Iloilo province have been urged to take radical measures to address the matter.

Provincial Board Member June Mondejar filed a resolution asking the local chief executives to immediately resolve the rising cases of rape within their jurisdiction.

The Iloilo Provincial Police Office earlier informed the Provincial Board members that rape, especially incestuous rape, ranked second on the list of index crimes in the province. (https://dailyguardian.com.ph/incest-rapes-in-iloilo-spike-mayors-told-to-take-drastic-measures/)

Incestuous rape is a heinous crime that involves sexual contact between family members.

Under Republic Act 8353, or the Anti-Rape Law of 1997, rape is committed when a person has forced, threatened or intimidated a woman to have sexual intercourse or other forms of sexual assault.