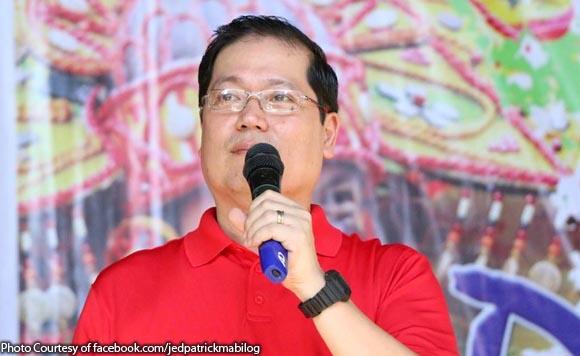 Iloilo Mayor Jed Mabilog said the city government is looking forward to the completion of a bigger Freedom Grandstand in time for the 50th year of the staging of the Dinagyang Festival in 2018.

The politiko said the new facility will have a 4,000-seat capacity, double the size of the existing structure at J.M. Basa Street, City Proper.

Mabilog said will also have office spaces, according to a media statement from the city public information office.

The structure will be built in Muelle Loney facing the Iloilo River. It will rise in a 2,600-square meter property of Panay Railways Inc. which the City Hall will purchase for P32 million.

Mabilog noted that construction works are expected to start next year and hoped to be completed on target schedule.

“We want to hold the 50th Dinagyang Festival in a bigger new venue fit for its golden year and to accommodate more guests and spectators,” the Iloilo mayor said.

The present grandstand will be demolished to pave the way for restoration of Sunburst Park, which will also show the beauty of façade of Customs House or Aduana building.