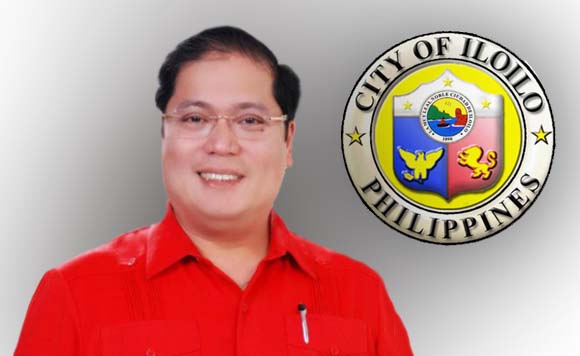 Or so they say.

The two warring politicians accidentally met each other at the local Commission on Elections (Comelec) office and they hugged each other tight, according to Panay News.

“For as long as the intention is honest and sincere, we will embrace that reconciliation,” Mabilog told reporters after their chance encounter.

“It showed our political maturity. Perhaps we have gotten tired of fighting,” Nava, for his part, said.

The councilor said he apologized to Mabilog, and the mayor did the same to him, too.

“We both realized that exchanging accusations will not do any good to the city of Iloilo,” Nava said.
For his part, Mabilog said forgiveness is a “Christian duty.”
The duo has exchanged allegations of corruptions against each other, often engaging in bitter ‘word wars’ in the media.
Mabilog and Nava were former allies in the 2010 and 2013 elections.

Mabilog vowed to campaign hard for all of the Liberal Party’s candidates for councilor.

Nava, on the other hand, announced he would be supporting mayoral candidate Dr. Marigold Gonzalez. He is also seeking re-election and thus is running against Mabilog’s city council slate.

“We will move for a 15-0 victory, but what is important is our personal relationship as manifested today,” Mabilog said.

Nava also clarified that their cordial encounter will not in any way affect the graft charges they filed against each other before the Ombudsman.

“We cannot already touch the cases because these were already filed. Let the wheels of justice turn as they should,” said Nava.

The cases were related to the alleged overpriced wheel clamps that the city government purchased for use against illegally parked vehicles.