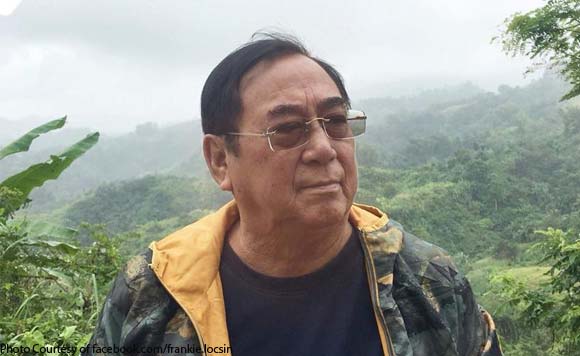 Janiuary, Iloilo Mayor-elect Frankie Locsin has been arrested by the National Bureau of Investigation (NBI) after the Sandiganbayan First Division convicted him by final judgment for violations of the Anti-Graft and Corrupt Practices Act, Panay News reported.

The Office of the Ombudsman earlier found the medical supply contract was awarded to an unqualified supplier whose accreditation was suspended by the Department of Health.

Soon after his arrest at the NBI regional office where he was supposed to secure a clearance for his gun license application, Locsin was brought to the Western Visayas Medical Center due to high blood pressure.

He was, however, transferred to The Medical City at his family’s request.

“We receive ‘yong warrant of arrest Friday last week, May 31, from the NBI central office,” the NBI Region 6 said.

His arrest warrant dated May 22 was received by the NBI central office on May 29 and was signed by Sandiganbayan First Division chairperson Justice Efren Dela Cruz.

The Sandiganbayan ordered arresting officers to bring Locsin to the anti-graft court based in Quezon City “as soon as possible, to be dealt with as the law and Rules of Court direct.”