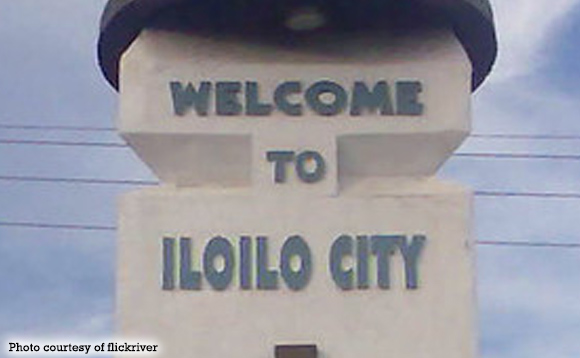 Governor Arthur Defensor Jr. said the provincial government is working to pump prime the province’s economy after it lost an estimated P14.3 billion in remittances from overseas Filipino workers (OFWs) amid the coronavirus disease (Covid-19) crisis.

Defensor said the P14.3-billion loss affects the acquisition of supplies in the province.

“We will see how big it is, like for example, our estimate in the money lost which would be difficult to recover, P14.3 billion of money which came in from outside, not money that has been circulating. That is fresh virgin coconut money that would come in, which are the customers of the grocery stores and the restaurants in the city and the province,” the governor explained.

He added, however, that the losses in OFW remittances are only a portion of the province’s economic losses due to the imposition of community quarantine measures from March to May 2020. (https://bit.ly/30LbJtx)

As to the province’s fate after June 15, the governor said it remains unsure.

“We will have to wait for the national government guidelines. Right now, we are almost open. What is remaining is the leisure industry which is at 50 percent capacity. We are open for almost everything, except that those who do not have travel passes cannot come here, and only LSIs and OFWs can come here. It means that only those from the province can enter for the meantime,” he said.