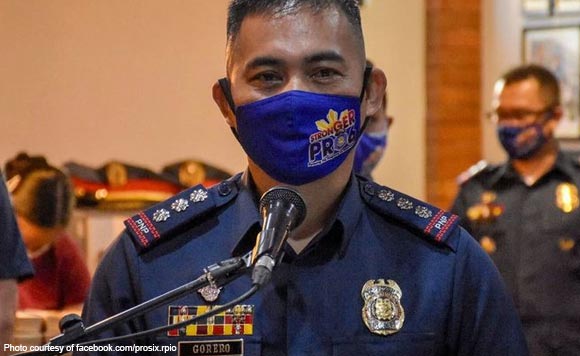 Gorero will oversee the IPPO, on top of his designation as chief of the Regional Plans Division.

He will “temporarily” assume the post vacated by Colonel Paul Kenneth Lucas.

“It’s basically a promotion for Colonel Lucas,” she added.

Malong said the Senior Officers Placement and Promotion Board of the Philippine National Police has yet to forward the three police officers who will be recommended for the top Iloilo police post.