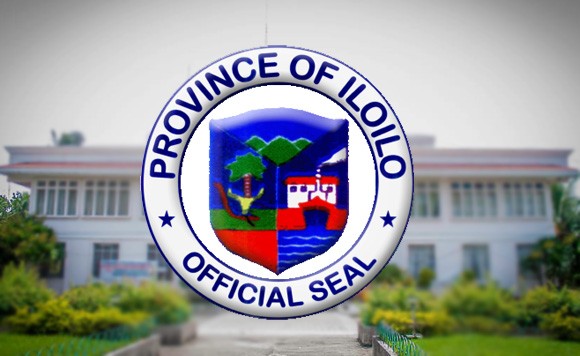 “Let us vote with our consciences and our hearts. Kunin ang barya, bumoto ng konsensya (Just get the money of whoever is trying to buy you off but vote with your conscience),” Bautista was quoted as saying in a radio interview.

Bautista is an independent candidate for congresswoman in Iloilo province’s fourth district, where vote-buying is allegedly taking place.

Her rivals include comebacking congressman Ferjenel Biron, a member of the House of the Representatives from 2004 to 2013, and another independent candidate, Felicito Dolar Jr.

If she wins, Bautista said her priorities are making medicines and hospital services more affordable, food security and jobs creation for the people of the district.