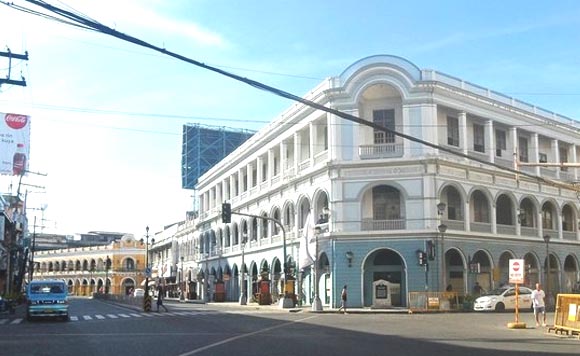 0 189
Share
Want more POLITIKO News? Get the latest newsfeed here. We publish dozens and dozens of politics-only news stories every hour. Click here to get to know more about your politiko - from trivial to crucial. it's our commitment to tell their stories. We follow your favorite POLITIKO like they are rockstars. If you are the politiko, always remember, your side is always our story. Read more. Find out more. Get the latest news here before it spreads on social media. Follow and bookmark this link. https://goo.gl/SvY8Kr

Iloilo Governor Arthur Defensor Jr. ordered the closure of travel between Iloilo and its neighbors in the region during the extended Modified General Community Quarantine (MGCQ) period.

Defensor issued Executive Order No. (EO) 128-E outlining the reinstatement of border restrictions to neighboring provinces and Bacolod City from July 1 to 15.

Under the new EO, residents of the province, Iloilo City, and Guimaras who are currently staying in Aklan, Antique, Capiz, Negros Occidental and Bacolod City should return to or re-enter the province on or before July 3, 2020. (https://bit.ly/31F1Xtl)

Persons from the said places who fail to beat the July 3 deadline will be considered by the province as Locally-Stranded Individuals (LSIs), and will be subject to the national government’s regulations on LSI repatriations.

Residents of Iloilo City and Guimaras who will travel to Iloilo province are allowed provided they present government issued IDs indicating their addresses.

The regulations include a medical certificate from the originating local government unit (LGU), travel authority from the Police Chief or the Governor, and prior coordination with the Provincial Government and their municipal LGU.

The province is closing its borders to non-essential travel of residents from Aklan, Antique, Capiz and Negros Occidental during the said period, but it may be lifted at any time before the end of the MGCQ period.

Transportation of cargo and supplies to the province and Iloilo City is exempted from the border restrictions.

Defensor said the move aims to provide the national government ample time and space to “straighten up” their guidelines.

He cited the suspension of the repatriation of LSI and the regulation on travels of Authorized Persons Outside of Residence (APOR).

“We are closing the borders subject to the basic exceptions, including Negros, for the duration of the MGCQ, but it can be lifted once we have straightened our concerns with the national government. We have some insecurity with some ports of destination like Luzon and Cebu and national government issuances like the suspension of LSI trips and rules on APOR travel,” the governor said.