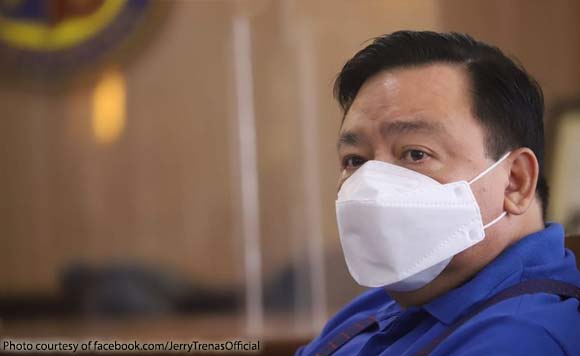 The 2021 proposed budget of Iloilo City will remain at around P2.7 billion, according to Mayor Jerry Treñas.

Treñas said the budget will “remain the same” because of uncertainties, citing the closures of businesses in the city, an effect of the lockdowns due to the coronavirus disease pandemic.

“The budget will remain the same level as last year because we don’t know what will happen. We saw businesses close down in the city, so we do not expect any increase. We even see a decrease,” the mayor said. (https://bit.ly/3dVrJgR)

The city, he added, already has infrastructure projects under the realigned 2020 appropriations which can help those who have lost jobs.

The Land Bank of the Philippines has recently approved an P800-million loan for the construction of a city hospital. Once the plans for the hospital have been finalized, these will be given to the city council and to Land Bank for approval.

The bulk of the budget is still allocated for the salaries and benefits of city government workers, garbage collection, operations of landfills, and maintenance of public infrastructure such as streetlights, sidewalks, and plazas.

The city’s 2021 IRA is based on the certification of the Bureau of Internal Revenue on the computation of the share of local government units from the actual collection of national internal revenue taxes for the Fiscal Year 2018.