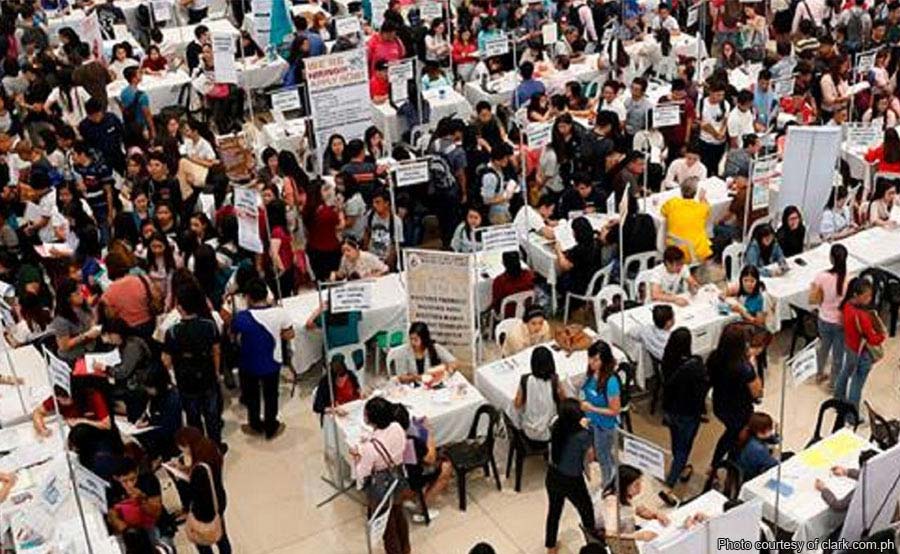 0 636
Share
Want more POLITIKO News? Get the latest newsfeed here. We publish dozens and dozens of politics-only news stories every hour. Click here to get to know more about your politiko - from trivial to crucial. it's our commitment to tell their stories. We follow your favorite POLITIKO like they are rockstars. If you are the politiko, always remember, your side is always our story. Read more. Find out more. Get the latest news here before it spreads on social media. Follow and bookmark this link. https://goo.gl/SvY8Kr

If it has its way, Iloilo City may soon be a center for employment not only in Western Visayas but in the entire in Visayas and Mindanao.

City Mayor Jose Espinosa III said he wants to open the city as an investment area to provide more opportunities for jobseekers even from nearby provinces.

One area in need of employees in the city is the business process outsourcing industry, which needs at least 5,000 employees, he said (https://thedailyguardian.net/local-news/iloilo-city-eyes-to-be-job-hub-of-vismin-2/).

Espinosa said they are working with the private sector to bring in more foreign investors in the city.

He recalled their trade missions in the United States and China to attract more foreign investors.

Last Labor Day, some 3,000 applicants were interviewed during the job fair of the Department of Labor and Employment Region 6.

Who will Gov. Defensor endorse as presidential bet?