Iloilo City under GCQ for another 31 days 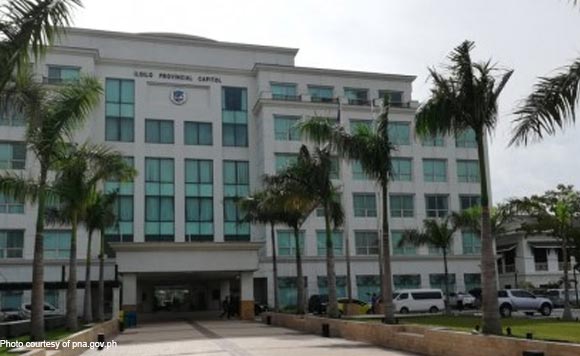 In a televised address Monday evening, Duterte approved the recommendation of the Inter-Agency Task Force for the Management of Emerging Infectious Diseases for the new quarantine classifications.

The city will remain under GCQ for the third straight month, while Iloilo province, Negros Occidental, Guimaras, Aklan, Antique, and Capiz are under Modified GCQ since June.

Duterte warned GCQ areas to strictly follow the quarantine protocols so they won’t suffer the same fate of Europe and United States, which were now suffering third wave of coronavirus disease.