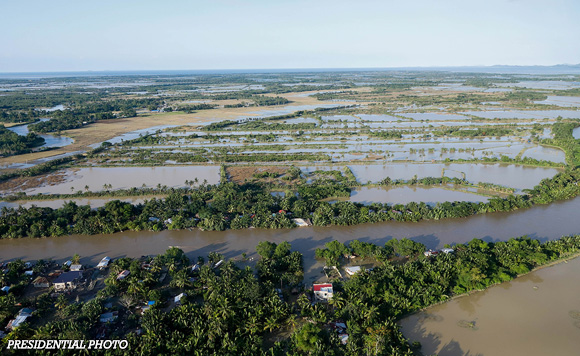 0 43
Share
Want more POLITIKO News? Get the latest newsfeed here. We publish dozens and dozens of politics-only news stories every hour. Click here to get to know more about your politiko - from trivial to crucial. it's our commitment to tell their stories. We follow your favorite POLITIKO like they are rockstars. If you are the politiko, always remember, your side is always our story. Read more. Find out more. Get the latest news here before it spreads on social media. Follow and bookmark this link. https://goo.gl/SvY8Kr

LGUs that suffered damages due to “Agaton” will be given cash aid, according to Treñas.

The mayor said that he is still waiting for the recommendation of the City Disaster Risk and Reduction Management Council on the assistance to be extended to the LGUs. (https://bit.ly/3xySK5x)

The city government is planning to utilize a portion of the calamity fund as the financial assistance to the affected local governments, he added.

Meanwhile, Treñas commended the five-man Urban Search and Rescue Team of the City Disaster Risk Reduction and Management Office who was deployed by the city government to help in the search and retrieval operations of the Office of Civil Defense (OCD) in Capiz and Northern Iloilo from April 14 to 17.

“I am thankful and extremely proud of them for going beyond their call of duty, and lending a helping hand to those badly hit by the floods in other parts of Panay,” he said.