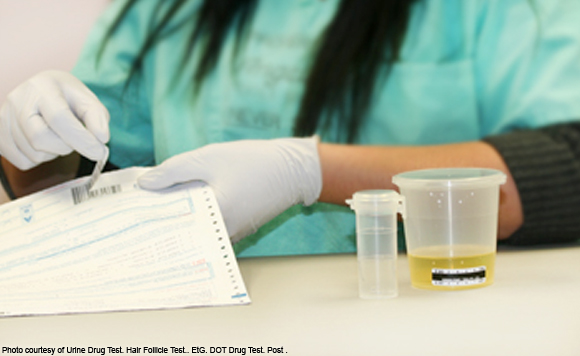 “As public servants, it is our moral obligation to get rid of illegal drugs. Always remind yourself that we must perform our work efficiently and effectively because the people of Iloilo City deserve nothing than the highest ethical standards,” he said.

He also urged residents to heed on the call of President Rodrigo Duterte to eradicate the ugly menace of illegal drugs.

Earlier this month, Winstone Porras, 48, a regular employee of the City Planning and Development Office, was arrested for allegedly selling four sachets of suspected shabu at Commission Civil Street in Barangay Fatima.

Following the arrest, Espinosa said he has instructed City Administrator Hernando Galvez to look into the necessary legal actions.

Also, Espinosa assured he will continue to push for programs against illegal drugs and that he will be cooperating with programs of Philippine Drug Enforcement Agency.