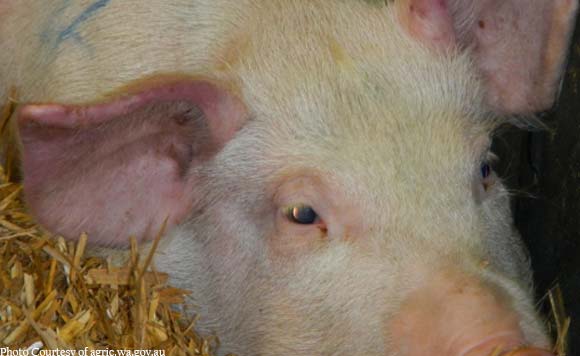 Mayor Jerry P. Treñas issued Executive Order No. (EO) 9, series of 2021, prohibiting the entry of livestock transport carriers and hog vans from Luzon, Visayas, Eastern Visayas, and other provinces with ASF if they have no disinfection certificate from the Department of Agriculture.

Treñas also stressed the need to intensify preventive measures to protect the hog industry in the region from the possible threat of ASF and its economic effects. (https://bit.ly/2NOHLA9)

The Local Economic Enterprise Office said the city has a task force anti-hot meat that monitors products entering through the roll-on/roll-off, and pork products sold in temporary market stalls.

Local pork meat sold in various markets is also being monitored because they pass through the slaughterhouse. Pork products that have been inspected have a National Meat Inspection Certificate sticker.