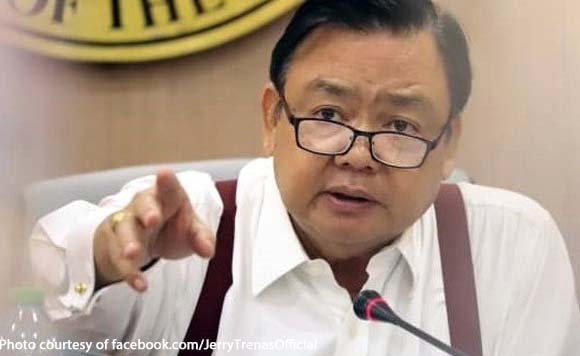 Residents in Iloilo City who wish to buy basic goods and commodities will now have to carry their quarantine passes at all times within the city.

Mayor Jerry Treñas issued Executive Order No. (EO) 064-2020, which mandates the presentation of the Barangay Quarantine Passes while moving within the city and in entering borders and city limits during the enhanced community quarantine period.

Persons who will violate the order will face administrative and/or criminal charges.

Last April 7, the city mayor announced that new and uniform quarantine passes will be distributed to residents through their respective barangays.