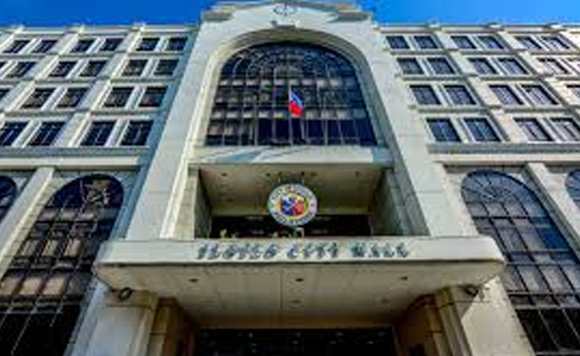 The Iloilo City Government re-imposed the liquor ban a day after a medical frontliner died in a hit-and-run incident involving an allegedly drunk Indian national.

Mayor Jerry Treñas issued Executive Order No. (EO) 82 on Tuesday re-imposing the prohibition on the sale and consumption of liquor within the city.

“There were several reported incidents and complaints related to the abuse in the consumption of alcohol, and violations of physical distancing measures hence, there is a need to re-impose the prohibition on the sale and consumption of liquor within Iloilo City,” Treñas’ order read.

Last Monday, Henry Jun Jardio, a 30-year-old radiologic technologist and a former responder of the Iloilo City Emergency Response, was on his way home on a motorcycle when he was hit by a car of an Indian national who was allegedly drunk. (https://bit.ly/2M6TGVL)

This is already the second time that the city lifted then re-imposed the liquor ban after the spike in alcohol-related incidents.

Treñas first lifted the liquor ban in Iloilo City last April 21, 2020. A day after, he re-imposed the prohibition following several violations of quarantine restrictions and drunken incidents recorded in the city hours after the ban was lifted.

On May 15, the mayor issued EO 75 which mandated the implementing guidelines of the General Community Quarantine in Iloilo City. One provision allowed the regulated selling and consumption of liquor in the metro.

The limit was then repealed through EO 80 issued on May 25.

From May 22-25, the city government recorded 17 alcohol-related emergency cases.