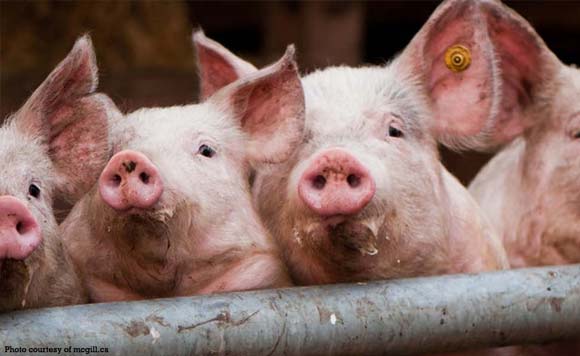 0 14
Share
Want more POLITIKO News? Get the latest newsfeed here. We publish dozens and dozens of politics-only news stories every hour. Click here to get to know more about your politiko - from trivial to crucial. it's our commitment to tell their stories. We follow your favorite POLITIKO like they are rockstars. If you are the politiko, always remember, your side is always our story. Read more. Find out more. Get the latest news here before it spreads on social media. Follow and bookmark this link. https://goo.gl/SvY8Kr

Mayor Jerry Treñas confirmed that out of 17 samples taken from the area, one tested positive for ASF, citing a report from the Department of Agriculture.

ASF is a viral disease that affects both domestic and wild pigs and has a 100% fatality rate. Despite having devastating effects on pig populations and the farming industry, it poses no threat to human health. (https://bit.ly/3OyqN4e)

Treñas assured the public that the city government, through its ASF taskforce, will follow proper protocols in the disposal of hogs within a 500-meter radius of the infected hog farm.

He also told barangay officials and residents that any dead pig should be reported immediately and not dumped in the city’s waterways.

Quarantine measures have been implemented in Zone 5, Barangay Tacas, Jaro, and corresponding assistance will be provided to affected hog farmers, according to the city mayor.