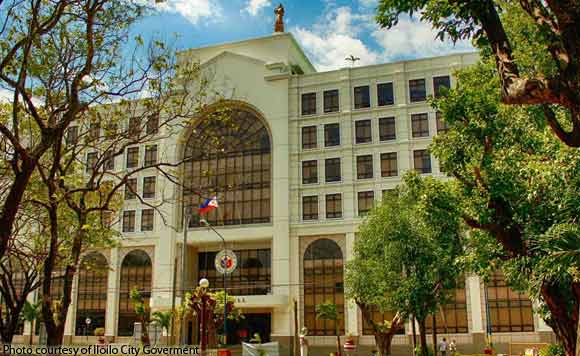 “I was made to understand that MORE Power is already in control of all power distribution facilities, including the substations,” said Mayor Jerry Treñas, adding that the city government would be paying for its electricity consumption to MORE Power.

Treñas also said the legal issues between MORE Power and Panay Electric Co. (PECO), the previous power distributor, were for the court to decide. (https://bit.ly/39hDjzZ)

On Monday, MORE Power had a “soft opening” of its Customer Care Services Office at the PRO FRIENDS Building, along IV-C General Luna Street, City Proper.

Its president and chief operating officer Roel Castro assured consumers that the company, which has a 25-year exclusive power distribution franchise, will serve the Ilonggos with “high regards.”

“MORE Power will focus on its four commitments as promised,” said Castro.

These include improvement of distribution system reliability; minimization of franchise-wide outages; commitment to competitive power rates; and customer satisfaction.

“We have competent and highly-skilled technical people manning the five substations,” he added.