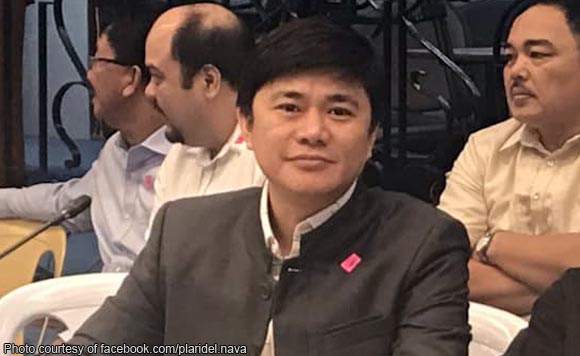 The Iloilo City Police Office (ICPO) has filed criminal charges of murder and illegal possession of firearms against Councilor Plaridel Nava’s two security aides who were allegedly involved in the murder of Mercedes “Ging-ging” Nava.

Roy Delos Reyes, 42, and brother Rey Julius, 34, who were arrested at Nava’s office at city hall last January 7, are currently detained at the Mandurriao police station.

Defensor, however, said that the motive for Mercedes’s killing is not yet known.

Defensor said they have a “strong case” against the two brothers.