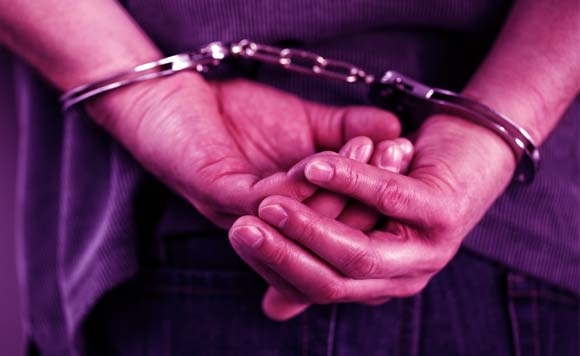 0 456
Share
Want more POLITIKO News? Get the latest newsfeed here. We publish dozens and dozens of politics-only news stories every hour. Click here to get to know more about your politiko - from trivial to crucial. it's our commitment to tell their stories. We follow your favorite POLITIKO like they are rockstars. If you are the politiko, always remember, your side is always our story. Read more. Find out more. Get the latest news here before it spreads on social media. Follow and bookmark this link. https://goo.gl/SvY8Kr

The Iloilo City Police Office (ICPO) shrugged off the filing of administrative charges against him and 16 other police officers for the arrest of Councilor Plaridal Nava’s two bodyguards without arrest warrants last month.

Nava, a vice mayoral candidate, filed the complaints before the Office of the Ombudsman.

In a Panay News article. Senior Superintendent Martin Defensor, director of ICPO, said the politiko is within his rights to file charges against the cops.

“We will wait for our copies of the complaints and answer them,” said Defensor.

The policemen were charged for grave abuse of authority, grave misconduct and conduct prejudicial to the best interest of public service.

“This is a distraction from our jobs. Instead na magtrabaho kaming mga pulis eh mag-attend-attend kami ng mga hearings diyan. But kasama sa trabahon namin ‘yan so we will just continue doing our job as policemen,” the ICPO chief said.

In January 2019, Nava’s security aides Roy Delos Reyes and brother Rey Julius were arrested around at the councilor’s office at city hall.

The brothers were suspects in the killing of Nava’s cousin Mercedes Nava in Barangay Calajunan, Mandurriao district on January 4.