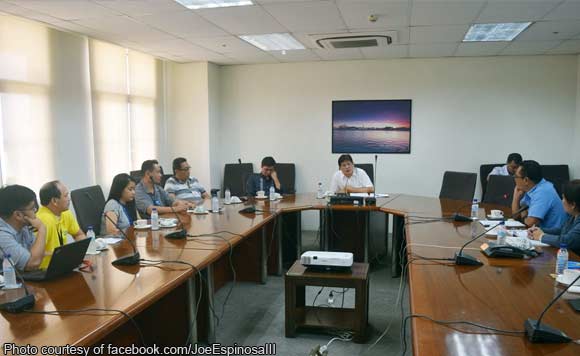 Officials of Civil Aviation Authority of the Philippines (CAAP) and the representatives of Cebu Pacific were invited to shed light on the said mishap.

“We want to ensure that incidents like this won’t happen again and that the public will feel safe in riding the airplane,” Espinosa said.

Atty. Khristian Alvaera, director of Cebu Pacific Aeropolitical Affairs, explained the plane was “air worthy” and the pilot has been with them for more than 15 years.

He added that an emergency response team was immediately dispatched to remove the aircraft in the runway and was successfully removed after three days.

Free round trip ticket vouchers were also given to affected passengers.

The meeting was held at City Hall on October 26.