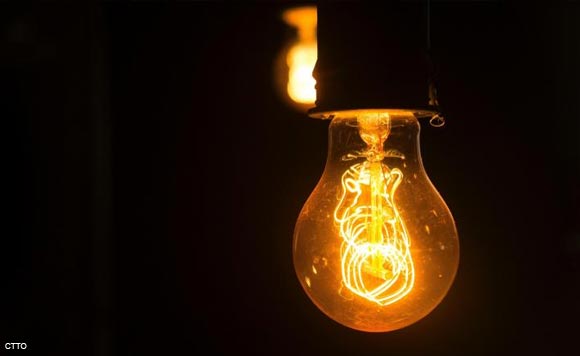 The Iloilo City Council is eyeing an ordinance that will target pilferers and electric saboteurs to ensure the uninterrupted operation of the distribution system.

This is the plan by Councilor Romel Duron, chairman of the committee on public utilities, who underscored that the local government should step in and support measures that would ensure a more reliable electricity service.

“We know for a fact that power interruptions and overloads caused by pilferers and saboteurs is not only a sabotage against the power distributor but is a direct affront against the legitimate consumers who are actually the ones paying for the stolen electricity,” said Duron. (https://bit.ly/2DcQ9Eq)

“We have to protect the power consumers and we must put an end to our people’s suffering which is why an ordinance to this effect is a must,” he added.

Duron, also a lawyer, said that although there is an existing Anti-Pilferage Law that seeks to curb the illegal use of electricity and theft of electric power transmission lines and materials, a local ordinance would give more teeth to address the problem of electric pilferage and sabotage.

The proposed ordinance will further strengthen not only the Anti- Pilferage Law but also the new law which was approved by President Rodrigo Duterte in August 2019.

Duterte signed into law Republic Act (RA) 11361 or the Anti-Obstruction of Power Lines Act which prohibits the planting of tall-growing plants, the construction of hazardous improvements, and the conduct of any hazardous activities within the power line corridor.

RA 11361 also outlines the duties and responsibilities of power line owners and operators in the prevention and removal of disturbances or obstructions to the power lines, whether located on public or private property.

It likewise authorizes power line owners and operators to seek the assistance of local government officials, Philippine National Police, and Armed Forces of the Philippines in the discharge of their duties.

“There are however conducts that these national laws don’t cover and to pass a local ordinance in sync with these existing laws will bolster our campaign to get rid of pilferers and saboteurs in our midst. That is the spirit of the ordinance that we are planning to pass very soon,” according to Duron.

“We can perhaps include stiffer penalties that are appropriate to the offenses that are now a commonplace such as unauthorized climbing on electrical post. We really have to establish protocols in partnership with barangays, the police and the utility distributor so we can eliminate instances of sabotage which in the end we will all benefit,” he also said.

Last June 30, the City Council’s committee on public utilities conducted a fact-finding investigation on the various trip-offs, unscheduled interruptions, and abnormalities that have been plaguing the city.

In its report to the committee, MORE Power zeroed in on the dilapidated equipment of PECO, the former power distributor, as the major cause of the unscheduled power interruption and the so-called “unusual” occurrences which were traced by its technical team as “man-made” faults.

MORE Power, however, assured that it is conducting a comprehensive repair, maintenance, and upgrade to the said facilities as well as on the existing substations to prevent breakdowns which could lead to massive and prolonged brownouts.