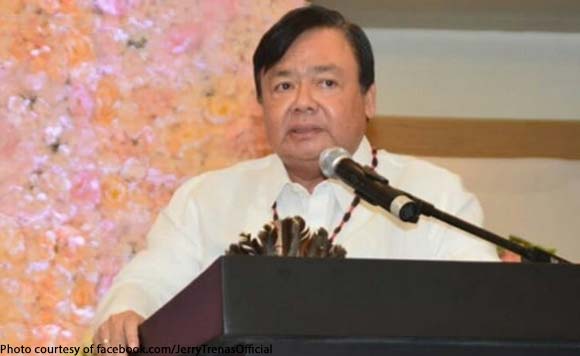 A total of 61 barangays have been declared as “drug-cleared” in Iloilo City.

The regional oversight committee on the government’s anti-drug campaign announced yesterday that 27 more barangays were drug-free.

“I am very happy that 27 more barangays were drug-cleared by the oversight committee. I thank everyone for their support to this most important program,” said Mayor Jerry Treñas.

Treñas said the goal is to make all the 180 barangays free from illegal drugs by next year.

The Philippine Drug Enforcement Agency leads the regional oversight committee. The members are the Department of Interior and Local Government, Department of Health, Philippine National Police, and local government units.