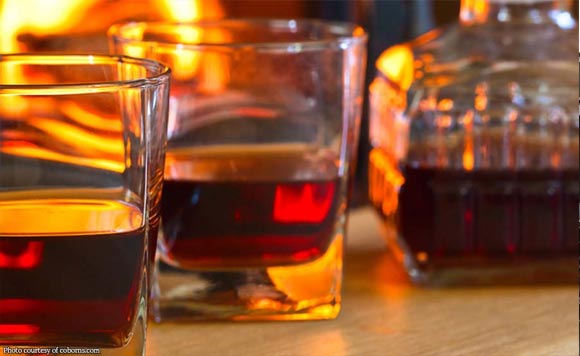 The ban was lifted by Executive Order No. (EO) 075 which set the guidelines of the GCQ in the city.

He allowed the regulated sale and consumption of liquor in the city, said Treñas. (https://bit.ly/2Za1OwD)

Under Section 9 of EO 75, persons are prohibited from consuming liquor or alcoholic beverages in public places. Drinking in establishments, barangay roads, streets, and sidewalks is also strictly prohibited.

Establishments should observe limits on selling or dispensing of liquor based on the EO, according to the mayor.

Appropriate penalties will be imposed on establishment and individuals who violate the EO.