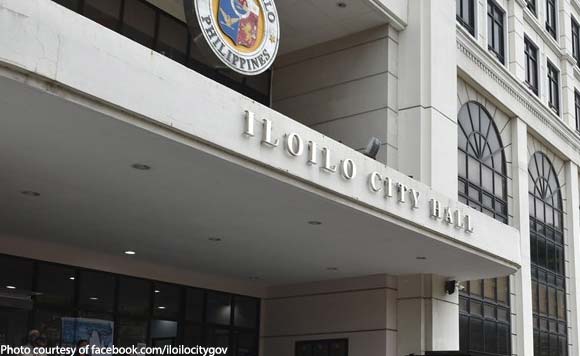 According to Mayor Jerry Treñas, the Iloilo City COVID Team would still discuss its next move “but our direction is really to comply with this resolution.”

On Saturday, Malacañang announced that IATF has approved the uniform travel protocols for all local government units (LGUs). (https://bit.ly/2NQmoyT)

Under the said protocols, travelers are no longer required to undergo Covid-19 testing except if the LGU of destination will make testing a requirement prior to travel.

They also do not need to quarantine unless they exhibit symptoms upon arrival at the LGU of destination.