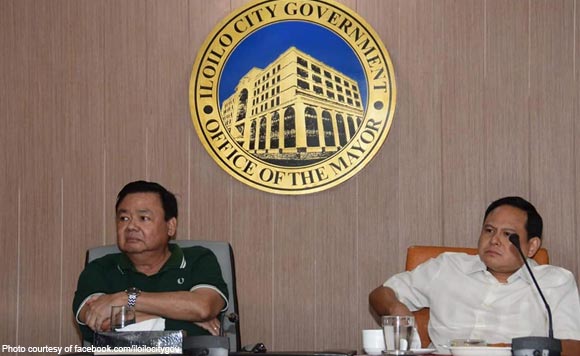 The City Government of Iloilo canceled the international “Run for Jesus” event on Thursday amid the coronavirus disease (Covid-19) outbreak.

Several government agencies from the city and the province, including the Department of Health in Western Visayas, recommended for the cancellation of the event as a precautionary measure against the deadly virus.

The event was expected to draw 20,000 participants, including Koreans. (https://bit.ly/2HS73ax)

Mayor Jerry Treñas said that Covid-19 cases in South Korea dramatically surged from 31 to 763, a week after Run For Jesus was organized in Daegon City, Korea wherein one of the churchgoers was diagnosed for the infection.

“The same event is also planned to be held here in Iloilo City, specifically in La Paz Plaza on Thursday, with attendees and organizers from Korea considered as persons under monitoring,” added Treñas.

“Given the origin of the expected guests from Korea and given the number of people that will be exposed to the danger, we highly encourage passengers to voluntarily submit themselves to self-quarantine,” he said.