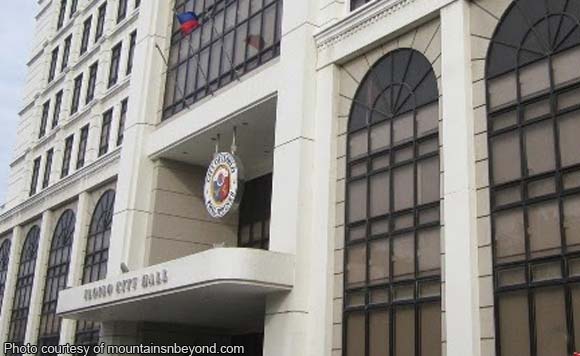 0 698
Share
Want more POLITIKO News? Get the latest newsfeed here. We publish dozens and dozens of politics-only news stories every hour. Click here to get to know more about your politiko - from trivial to crucial. it's our commitment to tell their stories. We follow your favorite POLITIKO like they are rockstars. If you are the politiko, always remember, your side is always our story. Read more. Find out more. Get the latest news here before it spreads on social media. Follow and bookmark this link. https://goo.gl/SvY8Kr

Bad news for the Iloilo City government: it may have to pay up in penalties and surcharges for failing to remit on time the premium contributions of its officials and personnel due to the Philippine Health Insurance Corp. (PhilHealth) in 2018.

The Commission on Audit said City Hall failed to remit its employees’ PhilHealth contributions amounting to P340,792.85 in 2018.

Worse, City Hall may have to pay “penalties, surcharges, and interests,” as it deprived PhilHealth of its funds to finance its priority projects.

Meanwhile, COA urged the city accountant to “exert extra effort” to review and reconcile previous years’ withheld Philhealth premium contributions to determine the breakdown of the unremitted balance of ₱340,792.85.

The COA also reminded the city accountant to always ensure that the City’s PhilHealth premium contributions are reconciled and remitted to the agency on time.

Meanwhile, COA also scored the city government for its failure to remit the contributions of its personnel due the Government Service Insurance System, amounting to P17.53 million.

The auditors said the City Hall employees’ GSIS contributions were not remitted due to erroneous posting in the subsidiary ledgers that resulted in over or under remittances.

Such unreconciled balances “might affect the reliability of the account balance and the personnel’s claims upon retirement,” the COA noted.

City Accountant Michelle Lopez said the unremitted contributions is a “natural and an unavoidable” problem hounding the government accounting offices.