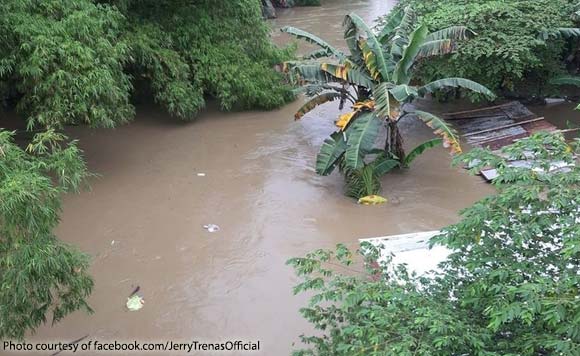 Mayor Jerry Treñas stressed the need to act immediately to reduce the risk from flood events.

He cited how devastating the previous typhoons were like “Frank” in 2008. (https://bit.ly/3kBdyjx)

During the meeting with the Department of Public Works and Highways (DPWH), the mayor said they have identified six additional areas where pumping stations will be needed.

Manual cleanup of the drainage shall be done by the City Engineer’s Office and the DPWH, according to Treñas.

“We will be requesting a declogging machine from DPWH so we can clean the existing drainage,” he added.

A total of 37 families from flood-prone areas in Jaro moved to evacuation centers as typhoon “Quinta” poured rains over the metro.

Quinta left the Philippine Area of Responsibility yesterday but its trough or extension is still affecting parts of the country.