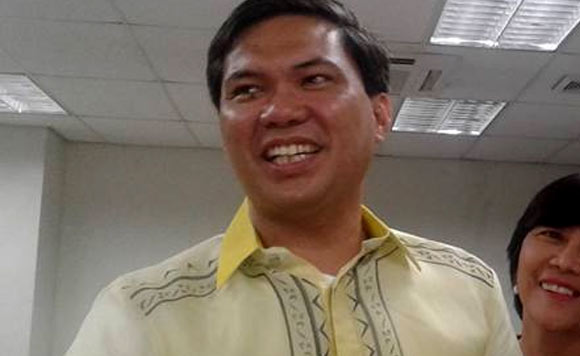 At least 32 job hires of the Iloilo City Hall are now out of work, the city government said.

The 32 are under the Special Service Division and Task Force Anti-Squatting and Illegal Structures of the Public Safety and Transportation Management Office (PSTMO).

City Administrator Hernando Galvez said they were frustrated by the functions of the department.

Galvez said the city government was effectively paying some the traffic aides for nothing since it made no apprehension of traffic rule violators.

He also cited the lack of traffic signage in the city and signage that had become “nonfunctional.”

Galvez said they will be reviewing more departments.

On the other hand, PSTMO head Jeck Conlu said he was never informed of the dismissal of the personnel under his office.