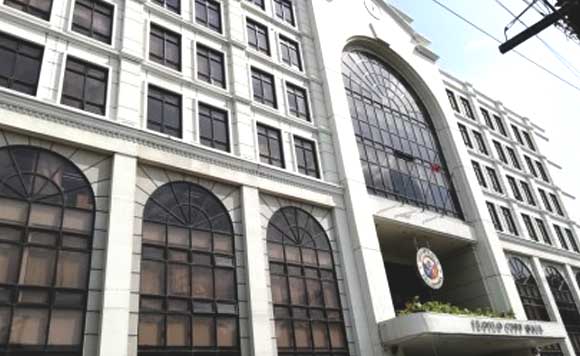 Iloilo City Mayor Jerry Treñas is very eager to pump prime the city’s economy under the Modified General Community Quarantine (MGCQ) as the city reels from a P340-million revenue shortfall due to the coronavirus (Covid-19) lockdowns from March to May 2020.

The city was placed under GCQ from May 16 to 31, and under Enhanced Community Quarantine (ECQ) from March 20 to May 15 due to the rising number of Covid-19 cases in the region and around the country.

Treñas said that he was worried because of the effect of the ECQ, GCQ, and MGCQ to the city’s coffers. (https://bit.ly/2B97htC)

Citing his tour of a mall in Mandurriao district on June 14, the city mayor stressed the need to start reviving the local economy.

“We really have to start reviving the economy. When I went to the mall yesterday, I saw that it was a bit empty, and there were only a few people entering. We will start a consultation with the different business sectors to see what the city government can do, and we will also consult the [Western Visayas Regional Task Force on Covid-19] to see what they can do,” according to him.

Treñas said some business leaders also told him that their businesses will be closed down and employees laid off due to the pandemic.

“Hopefully we can return to normal under the new normal because businesses have had huge losses. Many of the owners have approached me, informing me that they will be shutting down, and their people will lose their jobs, then we will have to find ways for them,” he lamented.

Meanwhile, Treñas said he was also pushing for the full-swing fast-tracking of planned and appropriated construction projects, which were stalled by the health crisis.

These include the Iloilo City Action and Response Command Center at the Gaisano Iloilo City Center Diversion Road in Mandurriao, the New Jaro Big Market in Jaro district, the New Legislative Building which will be connected to the City Hall, and the City Warehouse in Molo district.

Also included in the projects is the proposed Covid-19 Testing Laboratory and Dormitory at the old City Agriculturist’s Office in Molo.