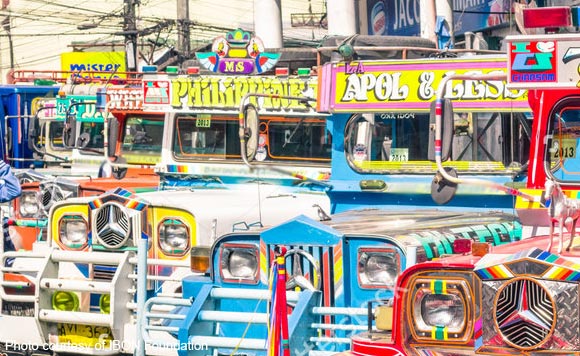 Iloilo City is eyeing allowing more provincial jeepneys to enter the city on Monday mornings, to address the problem caused by the lack of city loop jeeps.

Gerochi said he will also propose allowing the entry of more provincial jeepneys on Fridays as well.

He said the city government, can allow jeeps with existing franchises to enter the city, instead of having to issue additional franchises (Office wants more provincial jeepneys in city every Monday).

The volume of people entering the city is high on Mondays during the first school weekday. Many also exit the city on Fridays to go to their hometowns.

Under the present Comprehensive Perimeter Boundary Ordinance, provincial jeepneys are only allowed to enter the city via a car pass system.

Gerochi said the PSTMO will decide on the matter as they are the ones on the ground who implement the law.