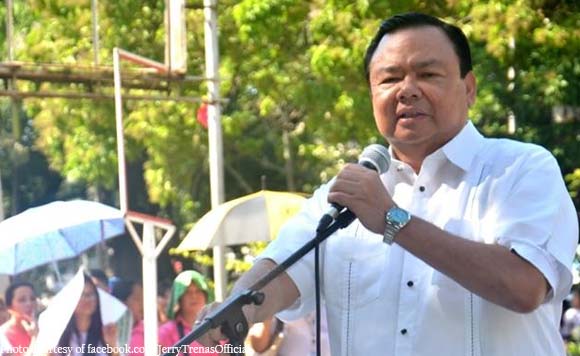 If plans push through, netizens in Iloilo City will soon enjoy free internet service in plazas and other key public areas.

Mayor Jerry Treñas announced this during the regular flag raising ceremony, saying Smart Communications has signified its intent to provide such services.

Meanwhile, the City Council on Tuesday referred the proposed Memorandum of Agreement of the city government and Smart Communications Inc. to the Committee on Rules of the Sangguniang Panlungsod for study, report, and recommendation.