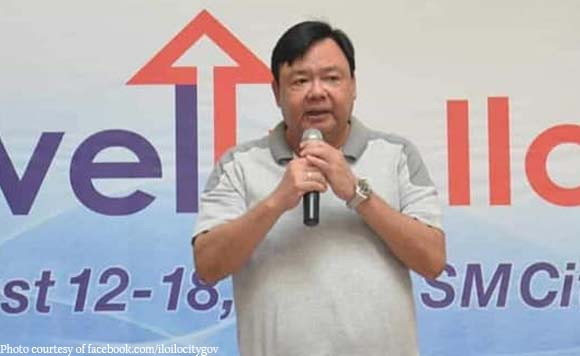 0 1,694
Share
Want more POLITIKO News? Get the latest newsfeed here. We publish dozens and dozens of politics-only news stories every hour. Click here to get to know more about your politiko - from trivial to crucial. it's our commitment to tell their stories. We follow your favorite POLITIKO like they are rockstars. If you are the politiko, always remember, your side is always our story. Read more. Find out more. Get the latest news here before it spreads on social media. Follow and bookmark this link. https://goo.gl/SvY8Kr

The Iloilo City Sangguniang Panlungsod (SP) passed a resolution calling for a review of the legality, validity or impropriety of the franchises granted to three water distributors.

The review should guide the new SP when dealing with water distribution franchise applications in the future, said Councilor Jay Treñas.

Former councilor Plaridel Nava, whose committee on public utilities recommended the granting of these franchises, said the franchise review would send a wrong signal to investors.

“It gives the impression that in Iloilo City, doing business is fraught with uncertainty,” said Nava.