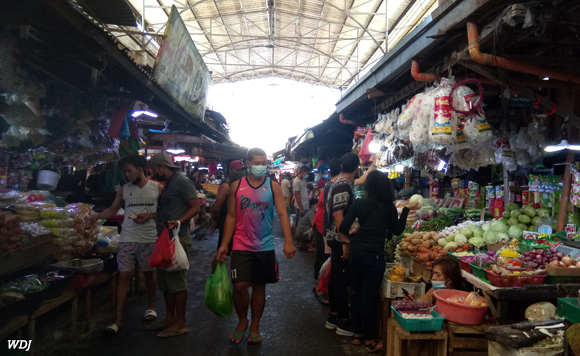 0 110
Share
Want more POLITIKO News? Get the latest newsfeed here. We publish dozens and dozens of politics-only news stories every hour. Click here to get to know more about your politiko - from trivial to crucial. it's our commitment to tell their stories. We follow your favorite POLITIKO like they are rockstars. If you are the politiko, always remember, your side is always our story. Read more. Find out more. Get the latest news here before it spreads on social media. Follow and bookmark this link. https://goo.gl/SvY8Kr

The confirmation was done during the City Council’s regular session on August 10, 2022.

Under the agreement, the two markets will be developed at no cost to the City Government and will be managed by City Hall through the Local Economic Enterprise Office.

Treas previously stated that once the lease agreement is confirmed by the city council, SM Prime will secure the necessary permits with the Office of the Building Official and construction of the project can begin.

SM Prime expects to complete the project in about two years.