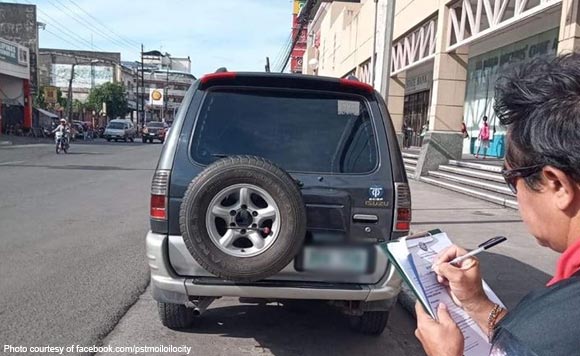 Among the top violations committed by motorists and pedestrians are illegal parking, obstruction, disregarding traffic signs, jaywalking and counter flow, according to Conlu (https://dailyguardian.com.ph/tdz-enforcement-rakes-in-more-than-p600k-in-fines/).

In designating discipline zones, city officials aimed to instill discipline in Ilonggos, and was in response to the evolving traffic congestion in several areas of the city.

Personnel from the Land Transportation Office (LTO) 6 and the Highway Patrol Group (HPG) of the Philippine National Police (PNP) were tasked to patrol the area while PSTMO personnel were stationed for monitoring.

Conlu said their goal is not to increase the number of apprehensions in the TDZ but reduce the violations committed by the public.

He said the decrease in the number of violations committed by the drivers and the pedestrian would mean that the city’s first TDZ had been effective.

After Diversion Road, the city government is eyeing the McArthur Drive in Jaro district as the next TDZ.