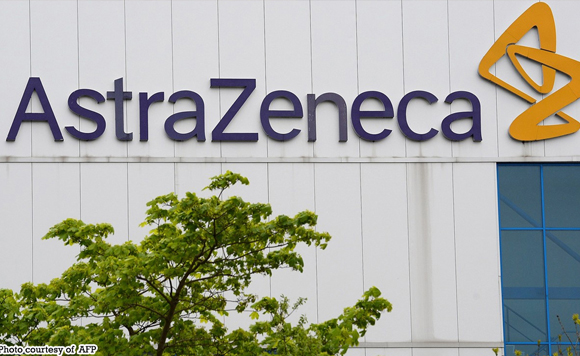 The Iloilo provincial board passed a resolution on Thursday, giving Defensor the authority to strike a deal with AstraZeneca.

The same resolution was passed by the Bacolod City Council authorizing Leonardia to sign a vaccine availment agreement with the pharma firm. (https://bit.ly/38oMOPL)

AstraZeneca, a multinational pharmaceutical and biopharmaceutical company headquartered in Cambridge, England, has partnered with the University of Oxford in developing a vaccine against Covid-19.

“I would like to thank Vice Mayor El Cid Familiaran and the Sangguniang Panlungsod for immediately granting my request for an authority to sign the non-disclosure agreement with AstraZeneca and the multilateral agreement between and among AstraZeneca, the national government through the National Task Force Against Covid-19, the Department of Health, and the City Government of Bacolod,” Leonardia said in a statement.

For his part, Defensor said education on vaccines is also necessary for a successful administration of the vaccines.

“The vaccine is still in development and the people will not be able to accept the vaccines easily. Surveys say that not everyone will want it, that’s why we still have to educate our citizens,” the governor added.