Iloilo Airport may reopen on June 16 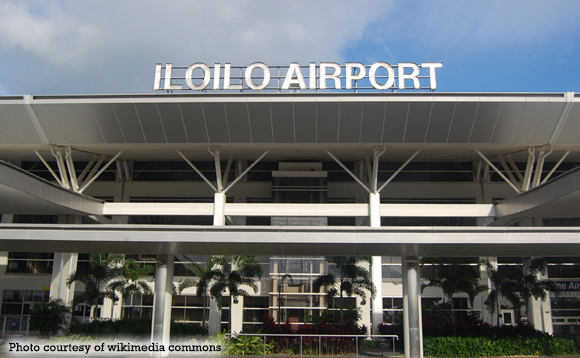 The tentative date of resumption of commercial flights at the Iloilo Airport in Cabatuan is June 16, Governor Arthur Defensor Jr. said.

The resumption rests on the provincial government’s decision.

The Inter-Agency Task Force for the Management of Emerging Infectious Diseases gave local government units the discretion to decide when to reopen airports in their turfs. (https://bit.ly/2MQ2boL)

“As of now, we don’t expect any tourists,” said Defensor.

Earlier, Civil Aviation Authority of the Philippines Iloilo terminal supervisor Art Parreño said he was unsure when would commercial flights resume at the Iloilo Airport.

Commercial flights to and from Iloilo were suspended in March this year when the community quarantine was enforced to curb the spread of coronavirus disease.