Illegal gambling takes over in Iloilo after PCSO stops STL 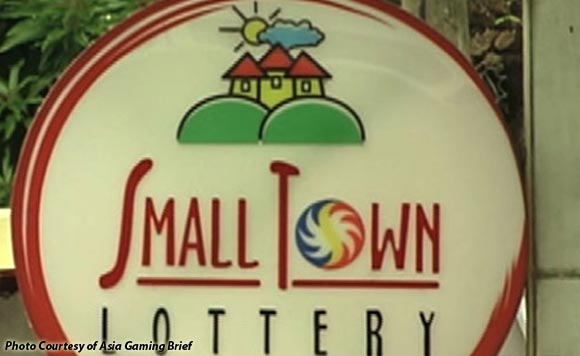 0 669
Share
Want more POLITIKO News? Get the latest newsfeed here. We publish dozens and dozens of politics-only news stories every hour. Click here to get to know more about your politiko - from trivial to crucial. it's our commitment to tell their stories. We follow your favorite POLITIKO like they are rockstars. If you are the politiko, always remember, your side is always our story. Read more. Find out more. Get the latest news here before it spreads on social media. Follow and bookmark this link. https://goo.gl/SvY8Kr

The Sangguniang Panlalawigan (SP) wants the Iloilo Police Provincial Office (IPPO) to explain the re-emergence of “bookies” bet collectors in the province following the stoppage of the Small Town Lottery (STL) operation here.

In a media interview Monday, SP member Emmanuel Gallar, chairman of the Committee on Games and Amusement, said that the legislative body will invite IPPO Director Senior Supt. Marlon Tayaba to attend their session on June 26 to explain the status of illegal gambling in the province and what they are doing to enforce the law.

“The government could not get any benefit from the illegal gambling,” he added.

Subsequently, PCSO opened applications for prospective bidders of STL in Iloilo province along with Cavite.

Gallar said that so far, he does not have any information if there are already interested bidders.

With this, he said that they are planning to request again the presence of PCSO-Iloilo Manager Jeanette Lloyd in one of their incoming sessions to get updates on the status of STL application for the province.

Tayaba said he welcomed the plan of SP invite him in their session next week.

“It is not normal. They (“bookies” bet collectors) took advantage of the stoppage of Eagle Crest,” he said in a media interview.

But Tayaba said they were relentless in fighting illegal gambling.

He said that they are targeting “bookies bet collectors operating in villages who are hiding in these areas instead of operating at the town center.”(PNA)