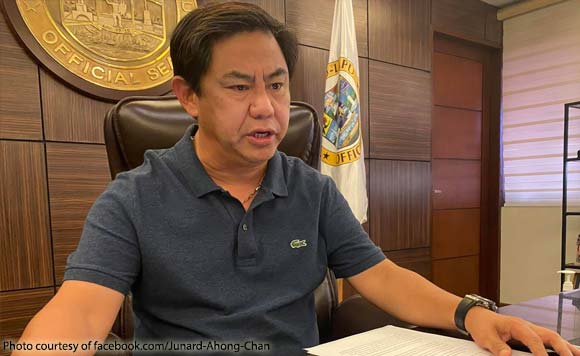 Lapu-Lapu City Mayor Junard Chan has yet to receive a word from Health Secretary Francisco Duque regarding his appeal to the government’s Covid-19 task force to allow the entry of foreign tourists.

During the celebration of the 500th anniversary of the Victory at Mactan last April 27, the mayor personally asked Presidential Spokesperson Harry Roque to bring his appeal to Duque. (https://bit.ly/3b2yDRr)

Roque, for his part, said the city government should submit a formal letter of request to the health secretary.

When the spokesman attended the activity, Chan said he asked him to hand-carry his letter to Duque.

The local chief executive explained that allowing foreign tourists to visit Lapu-Lapu City would bring back the vibrance of the city’s economy, especially those who are engaged in the tourism industry.

“Our number of Covid-19 cases are very low in the city and we really need to revive our economy. So our appeal is that they’d help us because we’re really in a tough situation,” he said.