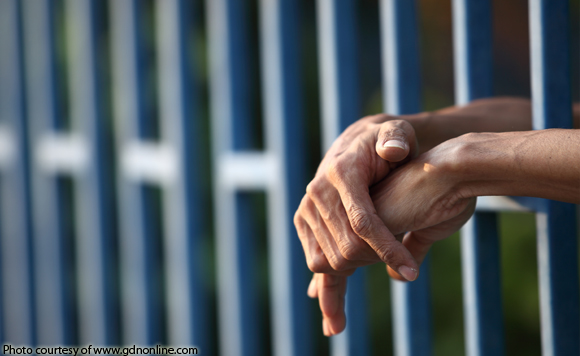 At least six suspected pimps were arrested while 33 women were rescued in an anti-prostitution operation in Boracay Island.

He identified the six pimps as (https://thedailyguardian.net/local-news/anti-prostitution-drive-6-pimps-nabbed-33-women-rescued-in-boracay/):

The six allegedly pimped women to local and foreign tourists.

Gesulga said 33 girls were rescued during the operation. The girls were from Bacolod City, Negros Island, Mindoro, and Manila.

Raided and shut down were four establishments in Boracay at around 10 p.m. of April 13.

Gesulga noted the establishments had been closed down before for alleged commercial sex trading activities, but went underground and posted pimps outside their establishments to call clients.

Investigation showed customers were brought to the establishment by habal-habal (motorcycle) and tricycle drivers, who get referral fees.

Prostitution has been an emerging problem since Boracay reopened following a six-month environmental rehabilitation, Gesulga said.

“With the influx of tourists, we also noticed the commercial sex business has been thriving,” he said.