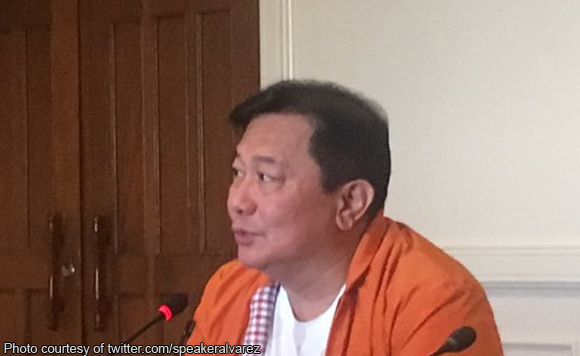 In a Philippine News Agency report January 23, the politiko instead called on Dela Rosa to devote his full attention to eliminating scalawags in the force instead.

Alvarez made the statement after President Rodrigo Duterte said there is no need for Dela Rosa to resign and that “Bato” still enjoys his full trust and confidence.

“I have said my piece and I would have to agree with those who have suggested to give the Chief PNP a chance to fix the problems that the PNP is currently facing right now,” Alvarez said.

The House leader earlier urged Dela Rosa to leave his post following reports that the Korean victim, Ick-Joo Jee, was killed “under his nose” inside the PNP headquarters in Camp Crame, saying this is necessary to spare President Duterte from further embarrassment.