My house is the same size as Mabilog’s kitchen – Duterte 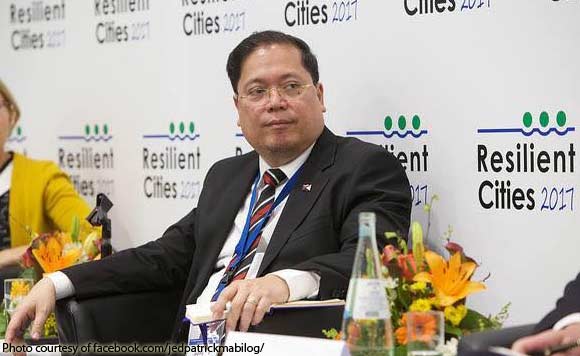 President Rodrigo Duterte continued his tirade against Iloilo City Mayor Jed Mabilog who has gone on sick leave due to stress-induced diabetes.

After describing Mabilog’s mansion along the Iloilo River Esplanade a “palace”, Duterte said his house on a 200-square meter lot on Sapphire Street in Doña Luisa Phase 1, a low-cost private subdivision in Matina District, Davao City, was as big as Mabilog’s kitchen.

Mabilog, a second cousin of Senate Minority Leader Frank Drilon, has been tagged by Duterte as a narco-politiko and Iloilo the “most shabulized” in the country.