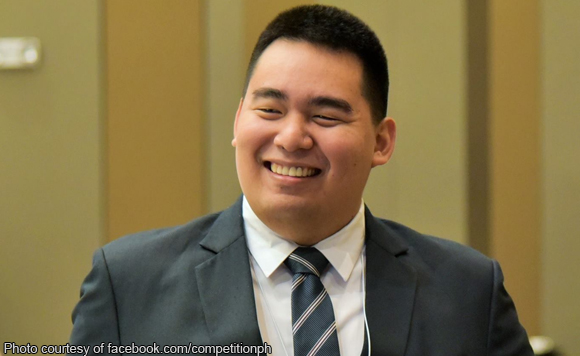 The House Committee on Natural Resources has approved a proposal to simplify the procedure in the disposition of public agricultural lands.

If enacted, the politiko’s proposal would amend Section 24 of Commonwealth Act No. 141, otherwise known as “The Public Land Act.”

The proposal was re-filed in the 16th Congress and was approved by the House of Representatives on third and final reading.

Section 48 of the House Rules provides that bills or resolutions previously filed in the immediately preceding Congress, which have been considered and reported out by a particular committee, may be disposed of as matters already reported upon the approval of majority of the committee members.

Romualdo said Commonwealth Act No 141 was enacted in 1936, hence its antiquated provisions, in particular those of Section 24, need to be amended to update the process of disposition of alienable public agricultural lands to qualified persons.

“In order for government to be able to better serve the people, we must revisit, review, and update our old statutes so that our laws are able to respond to and meet the needs and demands of the present times. This bill is a step in that direction,” Romualdo said.

He added that his proposed bill will streamline and improve government systems, procedures, and processes.

House Bill 691 seeks to amend Section 24 of Commonwealth Act No. 141 so that: “Lands sold under the provisions of this chapter must be appraised in accordance with Section 116 of the Act. The Department of Environment and Natural Resources (DENR) shall announce the sale thereof by publishing the proper notice once a week for two consecutive weeks in the Official Gazette, and in two newspapers, one published in Metro Manila and the other published in the municipality or in the province where the lands are located, or in a neighboring province.”

The amendment further provides the same notice shall be posted on the bulletin board of the Central Office of the DENR, and in the most conspicuous place in the provincial building and the municipal building of the province and municipality, respectively, where the land is located, if practicable, on the land itself.

But if the value of the land does not exceed P50,000, the bill provides that the publication in the Official Gazette and newspapers may be omitted. The notices shall be published in English and shall fix a date 30 days after the date of the notice upon which the land will be awarded to the highest bidder, or public bids will be called for, or other action will be taken as provided in this chapter.

All laws, decrees, executive orders, issuances, rules and regulations, or parts thereof inconsistent with this Act shall be hereby repealed or modified accordingly.

Lastly, the DENR Secretary shall promulgate the necessary rules and regulations to implement the provisions of the Act.