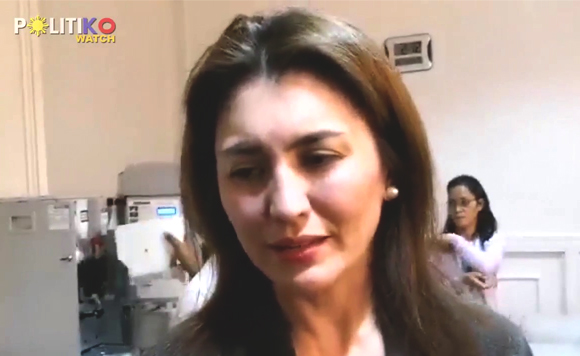 The chairperson of the House committee on the welfare of children on Tuesday vowed to work for the swift passage of the proposed “Foundling Welfare Act” aimed at promoting the rights of abandoned children with unknown parents and declaring them as natural-born Filipino citizens.

“We will do our best to approve this bill immediately in the House of Representatives. We are committed to promote and protect the rights of the abandoned children,” Romualdez said.

The filing of the bill was an offshoot of the absence of a legal framework that fully recognizes the foundlings as bonafide Filipino citizens, said Romualdez.

Being a foundling, Romualdez said the abandoned child has to cope with the harsh reality of being abandoned by his/her family.

At the same time, the committee formed a technical working group (TWG) that would consolidate and harmonize the more than a dozen bills to establish an “Alternative Child Care Code” and simplify the process of adopting abandoned and neglected children in the country.

“These bills (Foundling Welfare Act and Codifying all Alternative Child Care Laws) were already identified as part of our Committee’s legislative priorities and were originally scheduled for deliberation prior to the enhanced community quarantine in March,” Romualdez said.

“The Covid-19 pandemic has shifted our attention into the plight of children and the promotion of their welfare during this health crisis,” she said.

“With the intention of providing abandoned and neglected children a second chance at having the family care and love that they deserve, this bill seeks to harmonize our existing laws involving the adoption of children, including, a simplified, accessible and streamlined

procedure for adoption, foster care and other modes of alternative child care,” she said.

“It also seeks to establish a one-stop agency for the adoption of children and making the adoption process administrative in nature,” said Romualdez in her sponsorship speech.