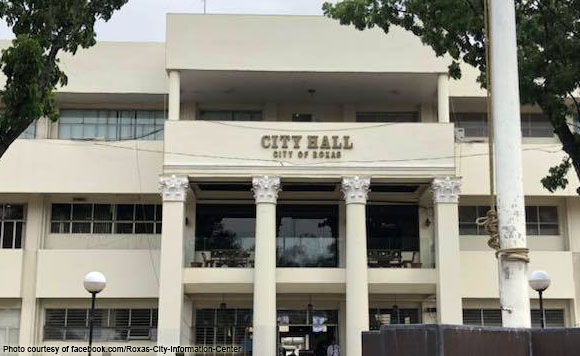 Roxas City admitted it is not quite ready to enforce the Department of Interior and Local Government’s ban on tricycles and pedicabs in national highways.

City Councilor Midelo Ocampo noted the most common mode of transportation in the city at this time is tricycles, and such a ban will affect owners and drivers’ livelihoods.

Ocampo added most roads here are classified as national and the aim of the national government to prevent fatal traffic accidents is good (https://dailyguardian.com.ph/roxas-city-not-ready-for-trike-ban-on-national-roads/).

Meanwhile, the chief of the Maintenance and Construction Division of the Department of Public Works and Highways (DPWH) Capiz 1st Engineering District said they need to dialogue with the Local Government Unit regarding Memorandum Circular No. 036-2020.

Engr. Julius Abela said the implementation should be done gradually so that tricycle driver and operator would not lose their livelihoods.

He added that local officials should find alternative solutions because this is a law that should be followed and implemented.

DPWH Department Order No. 73 Series of 2014 strictly bans obstruction/encroachment or usurpation on the right of way in the national road and highway.

President Rodrigo Duterte ordered LGUs to clear identified road obstructions as mandated in the campaign of the government on Road Clearing Operation 2.0.