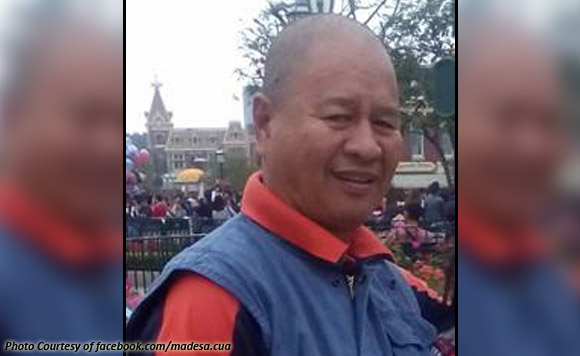 A town vice mayor of Negros Occidental denied reports linking him to the Maute group, which has engaged government troops in fighting in Marawi City for the last several weeks.

Binalbagan Vice Mayor Samuel Gavaran broke his silence after his name was in the list of suspected terrorist group members and supporters facing arrest for rebellion.

“How come I was involved in this because I was here in Binalbagan?” Gavaran said.

“I’m not a supporter of the Maute group, their supporters are millionaires and I want the whole people of Negros and the whole townsfolk of Binalbagan to know that my conscience is clean,” he added.

He said he was surprised by his inclusion in the orders prepared by the Department of National Defense, adding he lives a normal life in Binalbagan.

But he also said it is possible the “Samuel Gavaran” in the DND list might just be his namesake.

Gavaran said he immediately contacted Governor Alfredo Marañon Jr. and the Negros Occidental Police Provincial Office after learning of the arrest order against him.

The vice mayor said he told them he does not have links to any terrorist group, adding he has called his lawyer to help him prove his innocence.