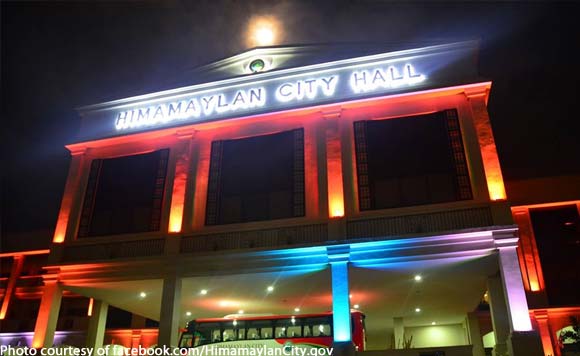 The Ordinance Operationalizing Freedom of Information in the City Government of Himamaylan was signed last November 22.

Authored by Vice Mayor Justin Gatuslao, the measure was passed by the Sangguniang Panlungsod on October 25 and the copy of the ordinance was made public on November 28. (https://bit.ly/2OHRbvd)

Gatuslao said the ordinance adopts a policy of transparency, public disclosure and open records to “take effective measures toward good governance, a higher level of public accountability, and the empowerment of the city’s residents.”

The ordinance orders all city government offices to allow the city’s residents access to public records and guarantees their right to publish or disseminate the same.

It also details the procedure for requests of information and mandates the publication of a “People’s Right to Information Manual.”

Himamaylan City is the first local government unit in Negros Occidental to pass a Freedom of Information Ordinance, records of the Presidential Communications Operations Office showed.