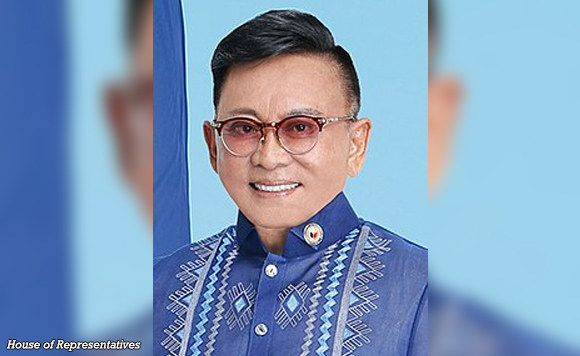 To enhance services and facilities for tourists and other visitors, a new government-owned and controlled corporation (GOCC) is proposed to manage the operations of the two airports in Aklan province.

His proposal will “principally undertake the effective, efficient and economical control, management and supervision” of the two airports, said Haresco. (https://bit.ly/3C4QXrn)

It will also entice more international air travel in Western Visayas, and upgrade the services and facilities of the airports to match international standards.

It will also have access to its own police authority which will enforce security laws and the airports’ own rules and regulations on their premises.

“The facilities of the Caticlan and Kalibo airports must… be improved to allow for better services offered to tourists visiting Boracay,” Haresco said in filing the bill.

“In the same manner, the influx of visitors to the Island is tantamount to greater investments generating jobs and giving wider economic opportunities for the people of Aklan,” he furthered.

Both airports are currently owned by the government under the Civil Aviation Authority of the Philippines, with the Ramos Airport in Caticlan operated by Trans Aire Development Holdings Corporation.