Half of drug personalities in Tokhang list go ‘missing’ 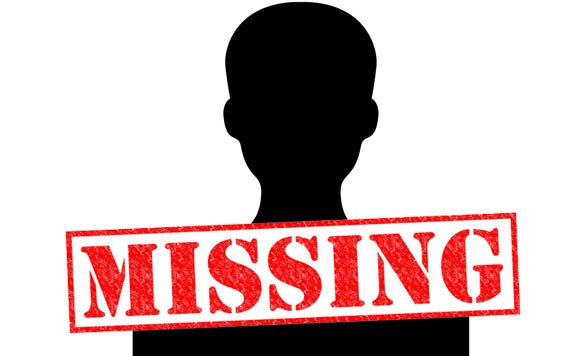 0 207
Share
Want more POLITIKO News? Get the latest newsfeed here. We publish dozens and dozens of politics-only news stories every hour. Click here to get to know more about your politiko - from trivial to crucial. it's our commitment to tell their stories. We follow your favorite POLITIKO like they are rockstars. If you are the politiko, always remember, your side is always our story. Read more. Find out more. Get the latest news here before it spreads on social media. Follow and bookmark this link. https://goo.gl/SvY8Kr

More than 50 percent of the suspected drug personalities in the Western Visayas region could not be found, according to the Regional Oversight Committee on Illegal Drugs and Illegal Gambling (ROCIDG).

But Western Visayas police spokesperson Police Lt. Col. Joem Malong said more than half of these 2,911 are lumped in the “suspense file” because they could no longer be located (https://dailyguardian.com.ph/gone-with-the-wind-half-of-drug-personalities-in-tokhang-list-go-missing-2/).

“We think that most of them have either relocated or left the area where they used to operate or have not been monitored to engage in the illegal drug trade,” Malong said.

But Pamuspusan pointed out that the number could change because of the ongoing validation and daily anti-illegal drugs operations.